Wilton is a town in Fairfield County, Connecticut that is located in the Norwalk River Valley and with easy commuting to New York City.

The trains from the Wilton train station are direct through Norwalk, without having to get off the train and change trains. It takes approximately one hour and 15 minutes from the Wilton train station to get to Grand Central. There are three to four trains that do that in the morning and three to four again in the afternoon. In other words at commuting hours.

The land that is now Wilton was purchased from Native Americans in 1640. Initially part of Norwalk, Wilton was first recognized as its own parish in 1726 when 40 families established their own Congregational church. Wilton was granted its own Town Charter in 1802.

Many church meeting houses were erected in town but either grew too small or fell into disrepair. The third church building was erected in 1790 and still stands today, representing the oldest church building in Fairfield County. Wilton has additional historic significance. The community opposed slavery and served as a stopping point on the Underground Railroad during the time surrounding the Civil War. Wilton was initially a farming community, but with rocky soil and increased accessibility to other goods transported by the railroad, industry shifted. Various mills were built on the edge of the Norwalk River, and home industry became a popular way to make a living.

Wilton recognized a huge jump in population between 1950 and 1970, during which it jumped from approximately 4,500 to 13,500 residents. Much of this growth was fueled by the relatively easy commute between Wilton and New York City. Consequently, modern day Wilton has a great combination of rural living and urban accessibility. You can enjoy the open spaces, farms, and parks, see a movie or shop in town while always knowing that Manhattan is a quick train ride away. Weir Farm, a national park, is one of these great places to enjoy. Established by American impressionist artist, Julian Alden Weir, it was home to Weir and his family in the late 1800's and was transformed into a park and artist retreat in 1990. 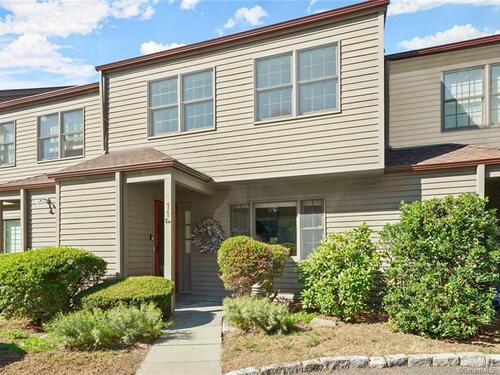 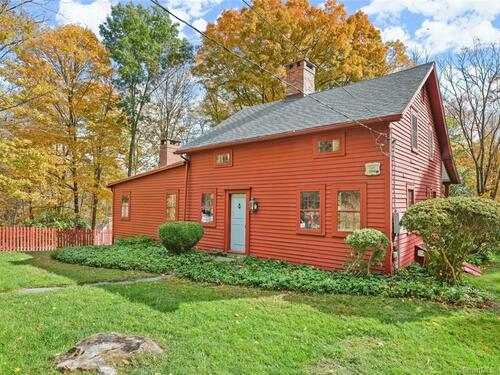 Wilton, CT has 9 neighborhoods.
Explore them and find the best place to live!

Wilton, CT has 16 condo complexes.
Explore them and find the best place to live!
see all complexes
Top Condo Complexes