Sherman was incorporated in 1802, formed from the northern portion of New Fairfield, CT. The town is named for Roger Sherman, the Founding Farther of New Haven. The town is bordered by New Fairfield to the South, New Milford to the East, Kent to the North and Pawling, New York, to the West.

While the most Northern of all the towns in Fairfield County, Sherman has long been known for its Historic District, its superior schools, beautifully restored colonial homes, its farms and Candlewood Lake, which borders Sherman on the South.

Farming was the predominate occupation of the early town of Sherman, along with mills for timber, shingles, cider and grain. Sherman continued to be a small rural/agricultural town for 200+ years until Candlewood Lake was formed in 1928 by the flooding of the Still River valley. Since then, Sherman has become a second home type of town for New Yorkers who spend weekends and the summer enjoying the Lake and the open spaces. 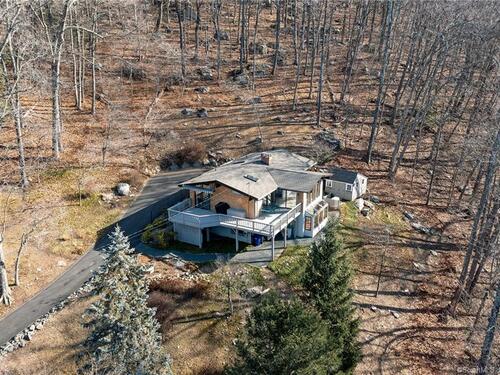 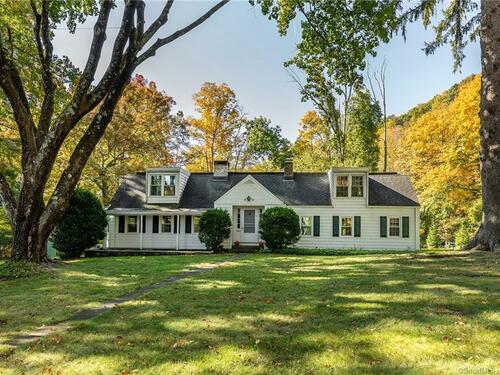 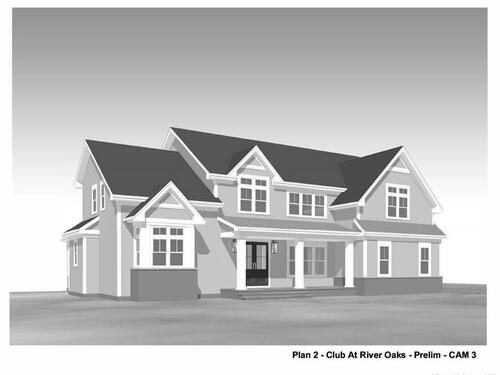 Sherman, CT has 2 neighborhoods.
Explore them and find the best place to live!

Sherman, CT has 2 condo complexes.
Explore them and find the best place to live!
see all complexes
Top Condo Complexes