Greenwich is one of the most affluent towns in Fairfield County, Connecticut, named after a borough of London in the United Kingdom. A place with a long and fascinating history, Greenwich has a very good location, right between Rye, New York, and Stamford, Connecticut, only 38 minutes away from Grand Central in Manhattan.

Greenwich was settled in 1640 and was declared a city in 1665. The town played a crucial role in the Revolutionary War, the 18th century being the period when it developed the most, witnessing significant changes economically and demographically. In addition, Greenwich was also important in American art. The town is famous for the Cos Cob art colony, which revolved around a 1730 mansion called the Bush-Holley. The town attracted so many artists that in 1884, Bush-Holley became a boardinghouse frequented by writers and artists such as George Wharton Edwards, Emil Carlsen and Leonard Ochtman.

Today, the town of Greenwich is a place where American history, architecture, culture and politics are always at hand. With almost 30 neighborhoods, the town offers amazing opportunities for growth and recreation. Over the years, Greenwich did not lose its artistic feel and today there are many art societies, dance groups, and theater associations active in town. Besides, the city has its own symphony- the Greenwich Symphony Orchestra- and an arts council. Everywhere you look there are antique houses and gorgeous mansions, as well as newer buildings that blend in beautifully, giving the town even more appeal.

Greenwich is also a place where one can spend time outside and admire the beauty of nature and all that it has to offer. Bordered by the Long Island Sound in the South side, the town offers truly wonderful views, and has four lovely beaches- Greenwich Point, Byram Beach, Island Beach, and Great Captain Island. The town offers some of the best recreational facilities in the United States, with more than 25 parks available to residents, eight golf courses and a small but cute marina. Greenwich, Connecticut is a community that has become stronger and stronger through time, being shaped into a lovely town with great schools, beautiful sights, and has an incredible historical feel to it. 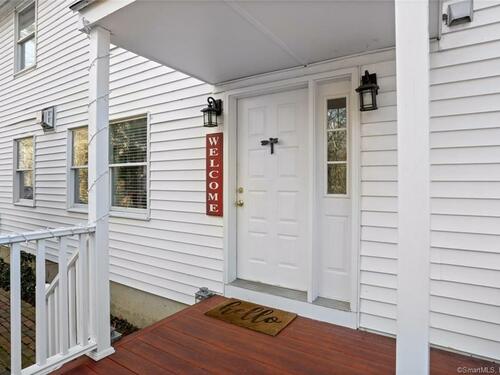 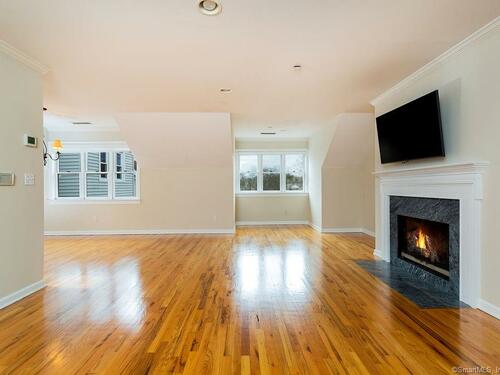 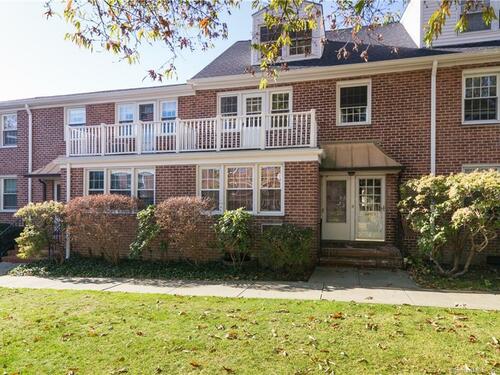 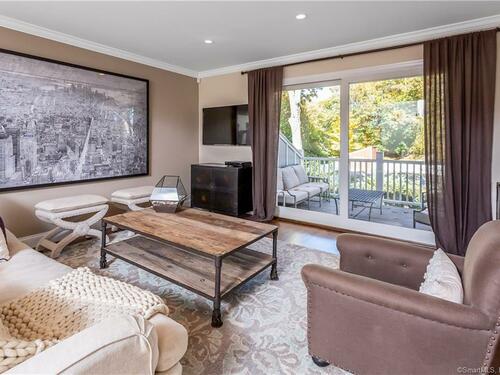 Greenwich, CT has 9 neighborhoods.
Explore them and find the best place to live!

Greenwich, CT has 55 condo complexes.
Explore them and find the best place to live!
see all complexes
Top Condo Complexes