Cannondale is a charming neighborhood located in the heart of Wilton, Connecticut. This area of Wilton contains many old homes and buildings that are still in use today. This little neighborhood also has a small railroad station, great for commuters or those wishing to get away.

The Cannondale Historic District is the central part of Cannondale and provides a look into the life of historic Wilton.

Cannondale was originally called “Pimpewaug” by local Indians and colonial settlers. The name Cannondale comes from the prominent Cannon family. Charles Cannon petitioned for a post office to be built in the neighborhood, which was eventually built next to the railroad tracks. As a result, the neighborhood was then known as Cannon Station. Residents, however, wanted to change the name as it was similar sounding to the Connecticut town “Canaan.” So, in 1915 the name was changed to Cannondale.

The lovely street of Cannon Crossing is made up of boutiques and restaurants located in restored 19th century buildings. Interestingly, these buildings were restored by actress June Havoc, the younger sister of Gypsy Rose Lee.

Located at Cannon Crossing is the popular restaurant, Schoolhouse at Cannondale. This tiny schoolhouse was originally bought by June Havoc for $1. The restaurant gets its ingredients from only the best local farms in Connecticut and other organic farms across the nation. 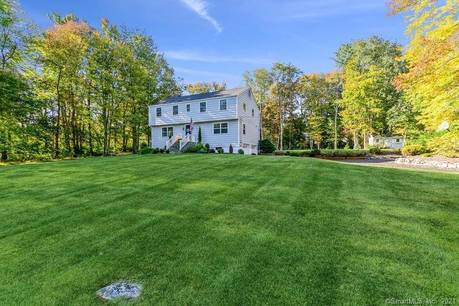 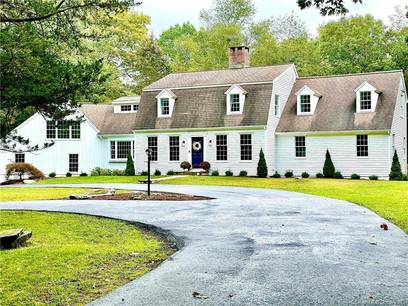 There are no homes for rent, in Cannondale, Wilton CT.

See all homes for rent
1 HOME RENTED / past 6 months 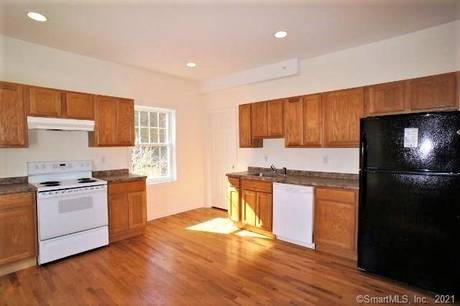