Branchville, a section of the southeast corner of Ridgefield, Connecticut, was named in 1870 for the “branch” rail line from the Danbury and Norwalk Railroad to Ridgefield Village. The neighborhood, formerly called Wheer Cock by Native Americans, was mostly farmland with a mill or two.

With the coming of the railroad, the industrial community was developed and included mills, stores, a hotel, a machinery factory, a mineral quarry, a post office, and school house. This school house still stands on Old Branchville Road, which in recent years has been used as a meeting hall.

Dozens of minerals have been unearthed at the old Branchville Mica Quarry, which were mined there in the 19th century.

Today, Branchville is a great place to eat out, go shopping, and live. Located in the heart of Branchville is Ancona’s Market, a successful family-run business that is now in its third generation.

Metro-North Railroad has a station called Branchville located in this corner of town, which will bring travelers anywhere from New Haven, CT to New York City. 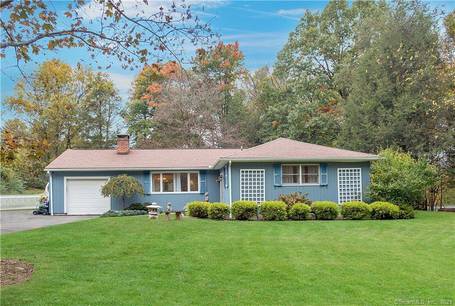 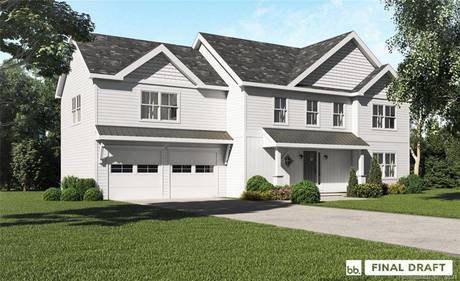 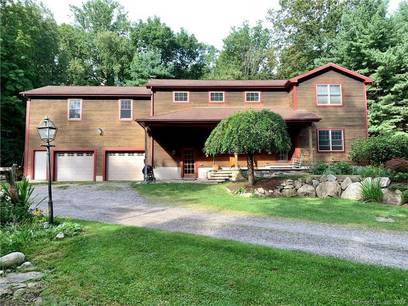 There are no homes for rent, in Branchville, Ridgefield CT,
and no homes have been rented in the past 6 months.

See all homes for rent
part of Dagny's Real Estate